The Room Where It Happened: A White House Memoir

As President Trump’s National Security Advisor, John Bolton spent many of his 453 days in the room where it happened, and the facts speak for themselves.
The result is a White House memoir that is the most comprehensive and substantial account of the Trump Administration, and one of the few to date by a top-level official. With almost daily access to the President, John Bolton has produced a precise rendering of his days in and around the Oval Office. What Bolton saw astonished him: a President for whom getting reelected was the only thing that mattered, even if it meant endangering or weakening the nation. “I am hard-pressed to identify any significant Trump decision during my tenure that wasn’t driven by reelection calculations,” he writes. In fact, he argues that the House committed impeachment malpractice by keeping their prosecution focused narrowly on Ukraine when Trump’s Ukraine-like transgressions existed across the full range of his foreign policy—and Bolton documents exactly what those were, and attempts by him and others in the Administration to raise alarms about them.
He shows a President addicted to chaos, who embraced our enemies and spurned our friends, and was deeply suspicious of his own government. In Bolton’s telling, all this helped put Trump on the bizarre road to impeachment. “The differences between this presidency and previous ones I had served were stunning,” writes Bolton, who worked for Reagan, Bush 41, and Bush 43. He discovered a President who thought foreign policy is like closing a real estate deal—about personal relationships, made-for-TV showmanship, and advancing his own interests. As a result, the US lost an opportunity to confront its deepening threats, and in cases like China, Russia, Iran, and North Korea ended up in a more vulnerable place.

The Room Where It Happened: A White House Memoir

John Bolton is the former National Security Advisor to President Donald Trump. He served as the United States Ambassador to the United Nations from 2005 to 2006. He has spent many years of his career in public service and held high-level positions in the Administrations of Presidents Ronald Reagan, George H. W. Bush, and George W. Bush. Ambassador Bolton is also an attorney, and was in private practice in Washington, DC, from 1974 to 2018, except when he was in government service. Ambassador Bolton was born in Baltimore in 1948. He graduated with a BA, summa cum laude, from Yale College and received his JD from Yale Law School. He currently lives in Bethesda, Maryland.

Bolton’s account starts with his long march to the West Wing as Trump and others woo him for the National Security job. The minute he lands, he has to deal with Syria’s chemical attack on the city of Douma, and the crises after that never stop. As he writes in the opening pages, “If you don’t like turmoil, uncertainty, and risk—all the while being constantly overwhelmed with information, decisions to be made, and sheer amount of work—and enlivened by international and domestic personality and ego conflicts beyond description, try something else.”
The turmoil, conflicts, and egos are all there—from the upheaval in Venezuela, to the erratic and manipulative moves of North Korea’s Kim Jong Un, to the showdowns at the G7 summits, the calculated warmongering by Iran, the crazy plan to bring the Taliban to Camp David, and the placating of an authoritarian China that ultimately exposed the world to its lethal lies. But this seasoned public servant also has a great eye for the Washington inside game, and his story is full of wit and wry humor about how he saw it played.

“I can’t believe I’m saying this: it’s worse than I even imagined.” – Stephen Colbert
“As much as you think you know about the arrogance, vanity and sheer incompetence of Trump’s years in the White House, Bolton’s account will still astonish you… No wonder the White House was so determined to block this book.” – David Ignatius, Washington Post
“A scathing and revelatory account… indispensable, jaw-dropping, and specific…what a truth he offers us.” – The New Yorker
“Bolton’s bombshell book shows it’s still possible to be shocked by Trump’s presidency.” – The Guardian
“Mr. Bolton’s volume is the first tell-all memoir by such a high-ranking official who participated in major foreign policy events and has a lifetime of conservative credentials. It is a withering portrait of a president ignorant of even basic facts about the world, susceptible to transparent flattery by authoritarian leaders manipulating him and prone to false statements, foul-mouthed eruptions and snap decisions that aides try to manage or reverse.” – The New York Times
“The most substantive, critical dissection of the president from an administration insider… lays out a long series of jarring and troubling encounters between the president, his top advisers and foreign leaders.” – Washington Post
“A book full of damning details.” – The Economist
“Explosive” – Business Insider
“Devastating portrait” – Telegraph
“Eye-popping” – CNN 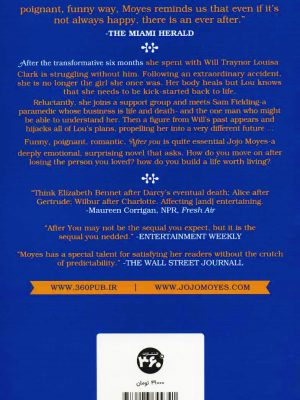 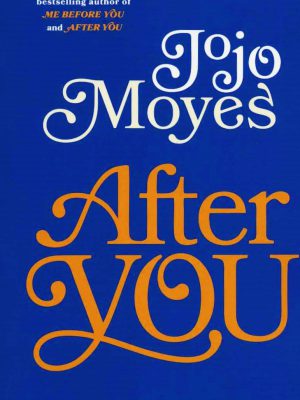 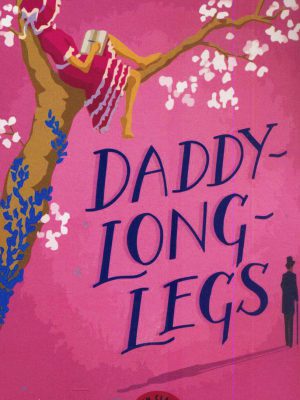 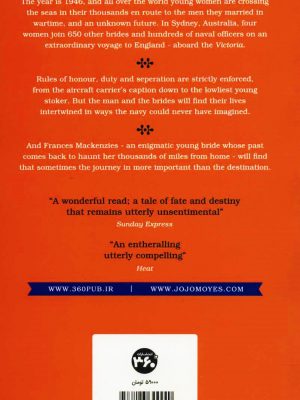 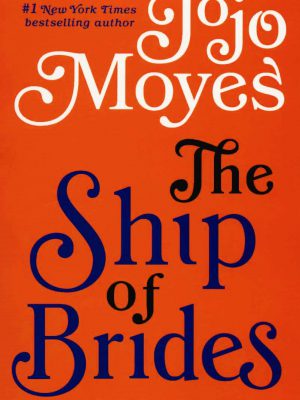 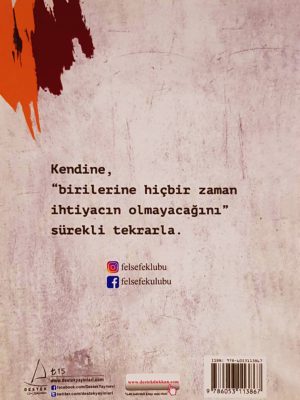 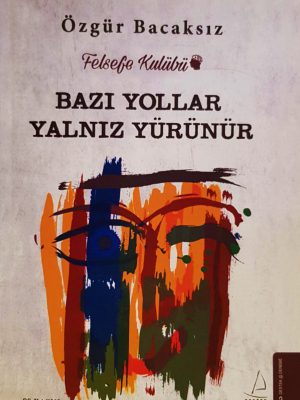 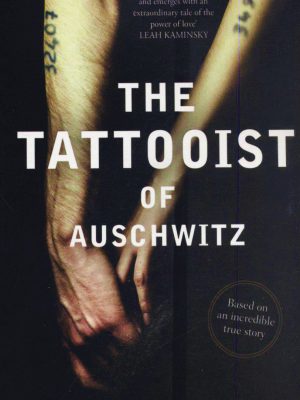 The Tattooist of Auschwitz

40,000 تومان
#1 New York Times Bestseller and #1 International Bestseller This beautiful, illuminating tale of hope and courage is based on interviews that were conducted with Holocaust survivor and Auschwitz-Birkenau tattooist Ludwig (Lale) Sokolov—an unforgettable love story in the midst of atrocity. 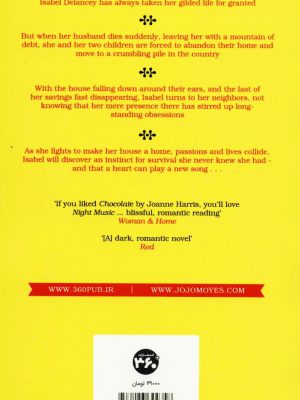 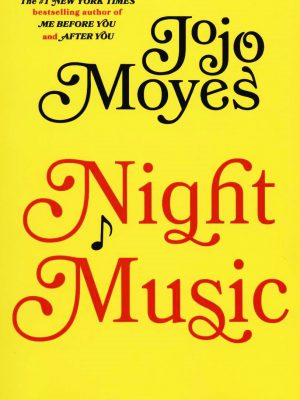 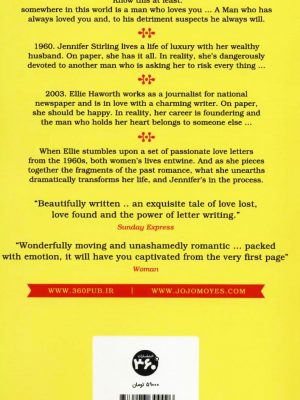 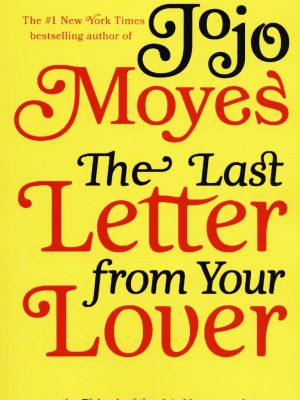 The Last Letter from Your Lover

59,000 تومان
A heartbreaking, stay-up-all-night novel from the #1 New York Times bestselling author of Me Before You, After You, and Still Me. A Brief Encounter for our time, The Last Letter from Your Lover is a sophisticated, spellbinding double love story that spans decades and thrillingly evokes a bygone era. In 1960, Jennifer Stirling wakes in the hospital and remembers nothing—not...